Imedeen is a nutricosmetic. It was developed in the 1980s by the Swedish biochemist Ake Dahlgren. Dahlgren observed that certain marine extracts taken orally could help protect and restore the structure and function of the skin. This effect has been shown in clinical study.
The BioMarine Complex in all US Imedeen tablets is a proprietary blend of fish proteins and polysaccharide. It has been studied on its own (in-vitro) and as part of IMEDEEN formulations in clinical studies. Because it has not been studied on its own in clinical studies, it is impossible to know does it really benefit the skin. And because the formula is proprietary, it is impossible to know the optimal dose.
View More 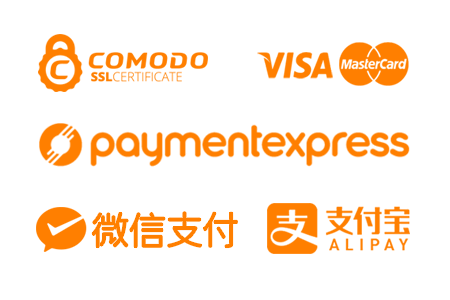 About NSTAR
nStar Pharmacy is an independent pharmacy that aims to provide superior patient care and a wide variety of services for all your healthcare needs. In addition to shopping at our physical store at 2/62 Hurstmere Road, you can also shop with our online pharmacy. It is our goal to provide pharmaceutical, natural health and beauty products of high quality at the best possible price while receiving the best service.
nStar Pharmacy © 2020 - Terms & Conditions            Website Built By DoWebs.com